Welcome to Auckland Forever - climate action with Auckland Council. A thriving future is possible for Auckland. And it starts now. With all of us, together.

WE NEED TO REACH

The current systems don't allow us to live a sustainable lifestyle.

Te Tāruke-ā-Tāwhiri: Auckland's Climate Plan was created in partnership with mana whenua and adopted unanimously by Auckland Council to significantly curb Auckland's carbon emissions and adapt to the impacts of climate change.

The changes already underway will make it easier to reduce emissions, protect the things we love about Auckland, and to build the lives we want for our whānau. But, there's a lot more we need to do.

Te Tāruke-ā-Tāwhiri: Auckland’s Climate Plan acknowledges mana whenua as the first peoples of Tāmaki Makaurau and an intimate part of the ecological and cultural fabric of the region.

Aucklanders want the opportunity to live in a clean environment. When we work together we can have a future where all of us thrive.

We want more options besides cars to move easily around our region. We want a city that is affordable and equitable for everyone, where the mauri (life essence) of Tāmaki Makaurau is restored.

Auckland Council has already begun building a strong foundation for a healthy climate. 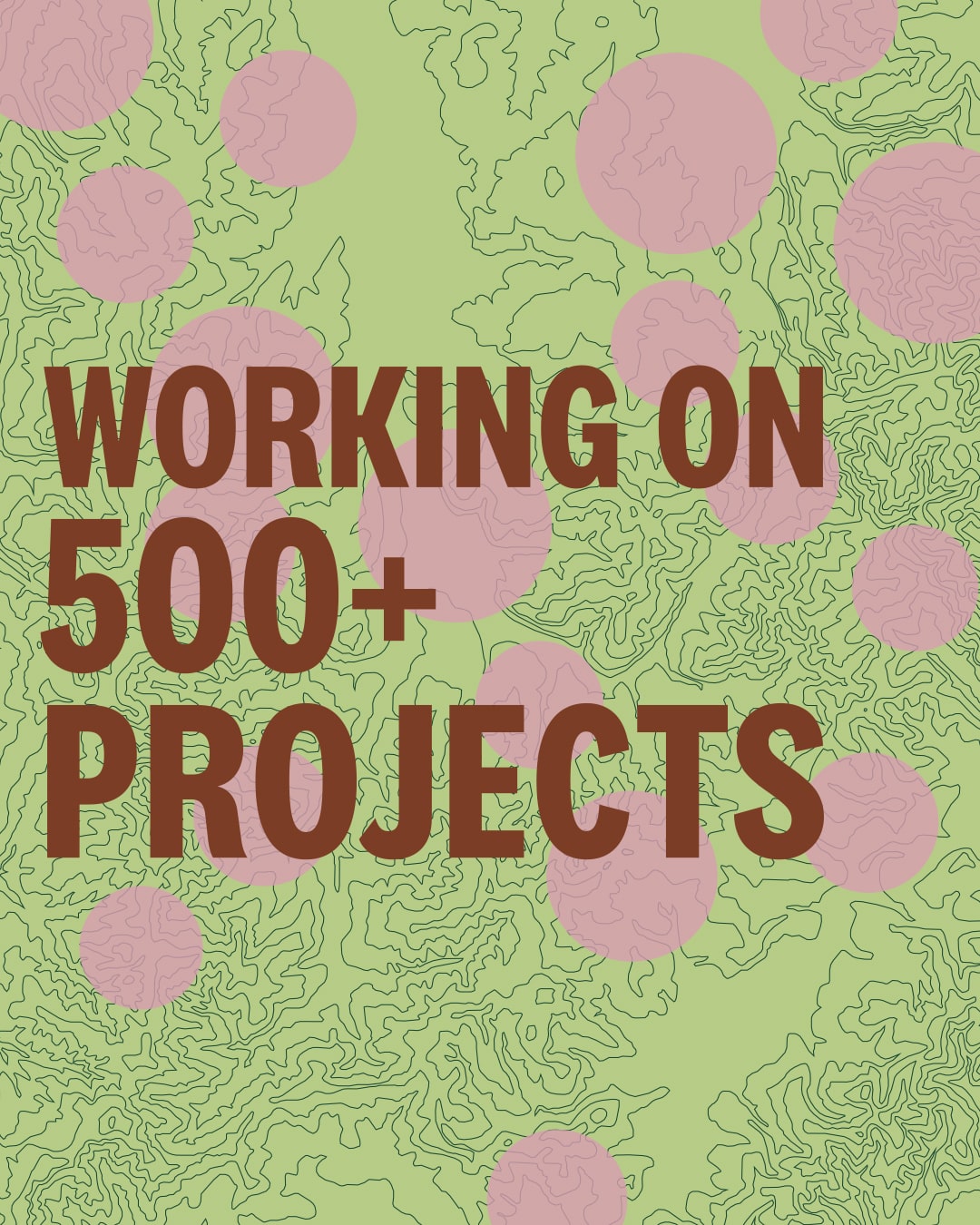 Auckland Council and our CCOs have many community organisations, private-sector partners, and iwi-led initiatives that are helping reduce emissions. Together, we can change the way we live, work and play and determine the shape of generations to come.

If adopted by Auckland Council’s Governing Body this month, the Climate Action Budget will enable $600 million of new investment in bus services, including 10 new frequent bus routes in the south, west and east of the city, an extension to the frequent service on the Northern Express up to Hibiscus Coast Station, and improvements to nearly 70 existing bus routes region wide.

Bright future ahead for next generation of women climate leaders

Future climate leaders in the film, construction and urban design industries are among the ten women selected to participate in the C40 Auckland Women4Climate Mentorship Programme.

Aucklanders overwhelmingly back a proposed Climate Action Targeted Rate (CATR) to help combat the climate crisis, according to consultation.